Four campaigners have sent up camp outside David Cameron’s constituency home and will spend Christmas in Dean unless they are arrested.We are hoping Santa will be free to deliver presents on Christmas Eve.

They are dressed as Father Christmas, have done some Christmas decorating, put up banners and await the arrival of more activists.

Christmas is a very emotional time for fathers denied access to their children. There are hundreds of thousands of fathers that would like nothing more than to put the father back into Christmas but are denied access by mothers and the present secret family court system.

Many will have been amazed by the story of Kathleen Danby, the 72-year-old grandmother given a three-month prison sentence after police produced CCTV footage showing her and her 18-year-old granddaughter running to embrace in a pub car park. The granny, who lives in Orkney, had travelled down to Derby to meet her beloved young relation in defiance of a 2007 court order, which has allowed them only to have “supervised contact” by telephone once a month.

The girl, said to have a mental age of nine, is so unhappy in “care” that, according to Mrs Danby, she has run away 175 times. She was forbidden to see her father after he was jailed for roughly restraining her from “running into a busy road when she…

Members of the campaign group Fathers For Justice have chained themselves to a controversial statue in Birmingham this afternoon.

The group of five are currently chained to the ‘Real Birmingham Family’ statue in a protest about the lack of access they say they have been given to their children. 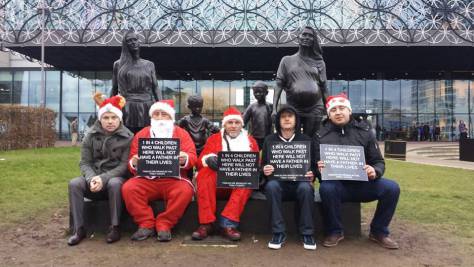 The £100,000 bronze statue by Turner Prize-winning artist Gillian Wearing which is sited outside the new Library of Birmingham has sparked a torrent of debate for depicting two unmarried sisters Roma and Emma Jones and their sons Kyan and Shaye.

One of the demonstrators, James Dennis, 45, from Selly Oak, said he had not seen his three children in four years.

He said: “There are five of us. We are protesting because we are not seeing our kids over Christmas because of the gender bias in…

A man dressed as Santa has been fined for climbing on an iconic Glasgow statue.

The 51-year-old was nabbed after climbing on top of the city’s famous Duke of Wellington statue.

He climbed on top of the “cone head” statue in the city’s Royal Exchange Square on Wednesday afternoon.

Crowds were seen gathering round Santa as police urged him to get down.

“A throughout investigation has taken place.”

Police and community wardens were also seen below the statue asking the man to get down.

Pictures of the incident were posted on social networking websites.

He taken into a police van by onlookers.

The Herald understands the man dressed as Santa is the founder of a ‘Fathers 4 Justice’ style group called ‘Kids Have Rights 2’.

Narcissism and ego are good for us, for our development, our evolution. They help us to define ourselves, to know who we are. Without them we might not be able to have a sense of self.

When I was younger ego was the bad guy. The general consensus was that ego was the cause of all human problems, and the…

It may not be the biggest or most theatrical protest in history, but these guys certainly had an impact on CAFCASS. Faced with a legitimate demonstration outside their Exeter offices, CAFCASS shut up shop and went home for the day! Just goes to show that you can make a difference. Rather hoping that they’ll be targeting our offices later on, as I could do with a day off. Unfortunately, we’re not funded by the government out of the misery of others, so I guess we’ll be working until 5 as usual… 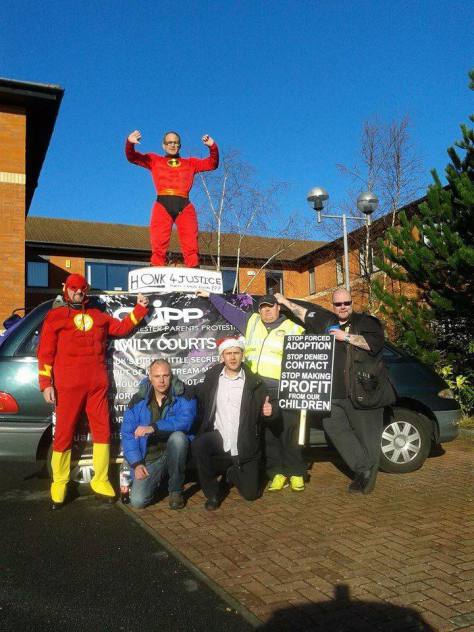 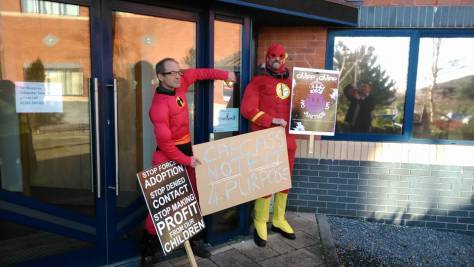 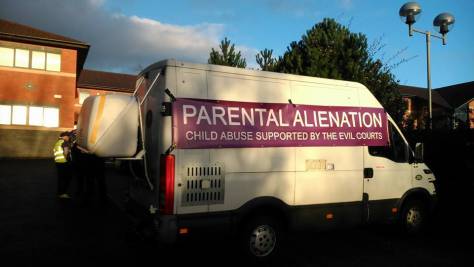 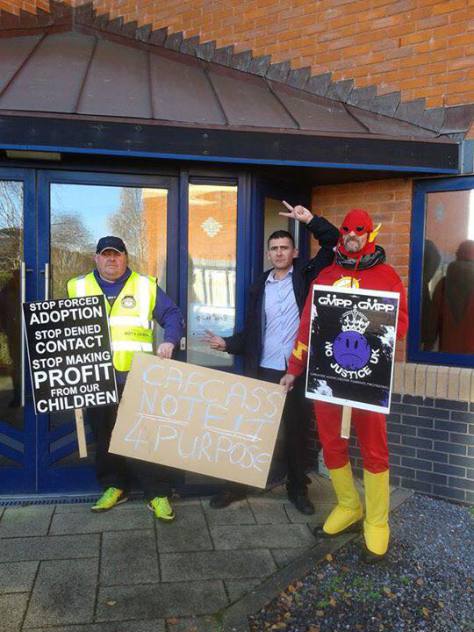 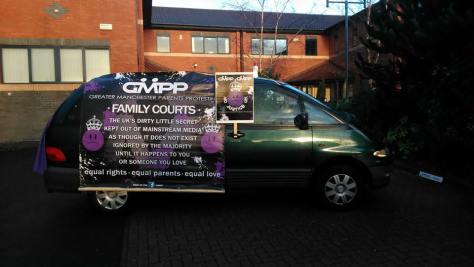 Recently my ex disappeared for a month, although he doesn’t live nearby nor see our kids regularly he usually calls them fairly regularly and responds when they call him.  But for over a month there was no contact, no returned messages, texts, emails, nothing.  When we tried to contact him through his family we were told that they couldn’t tell me where he was.  Now I have several theories about this but the bottom line is I cannot understand how anyone could ignore their children.

I have plenty of experience with this however, I have not had contact with my own father for over 30 years.  Although I tried many times before I finally had to walk away, I always felt that as the parent it was his responsibility to maintain our relationship. We had many issues for which I tried to work out to no avail, he made the… 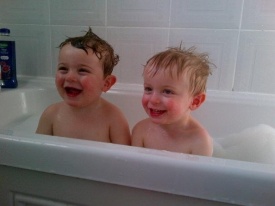 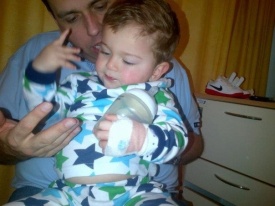 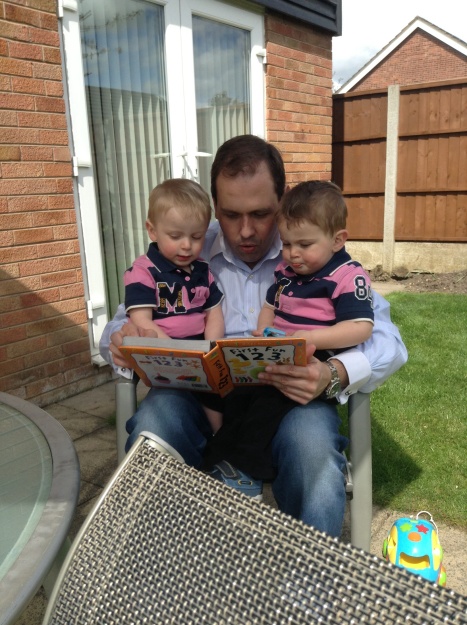 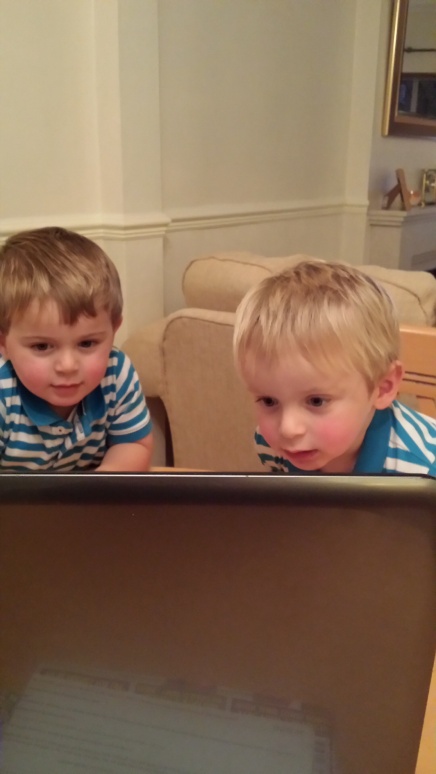 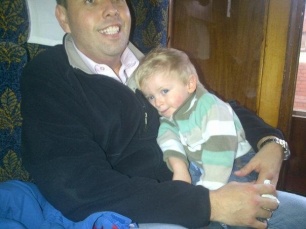 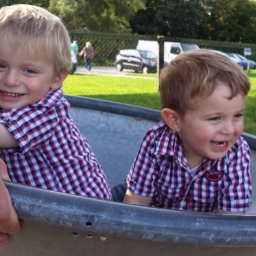 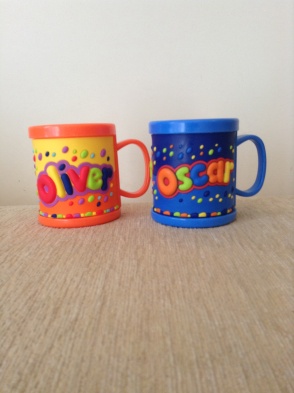 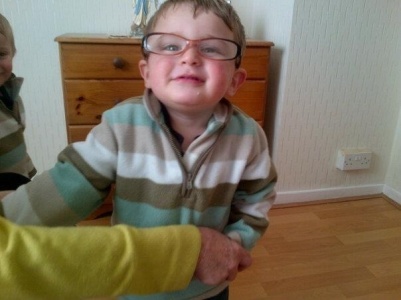 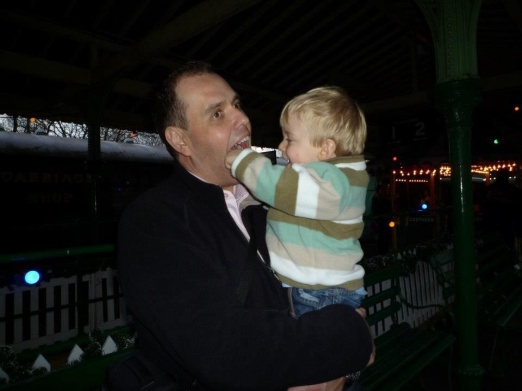 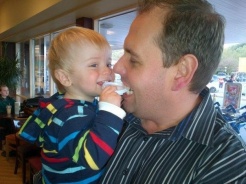 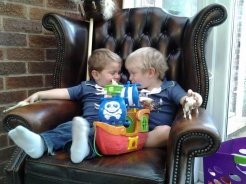 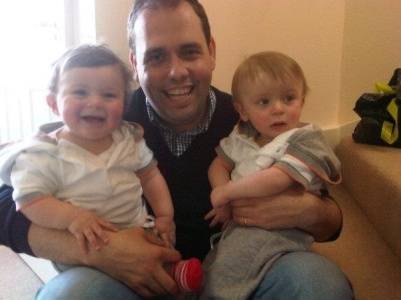 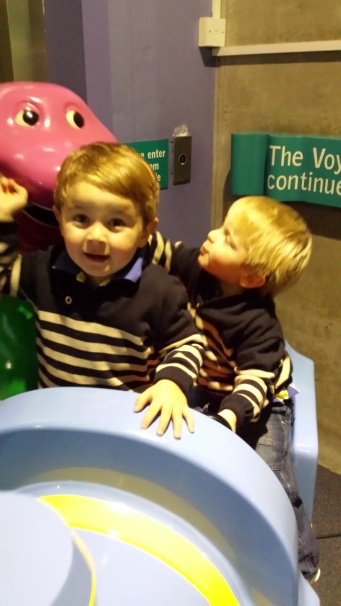 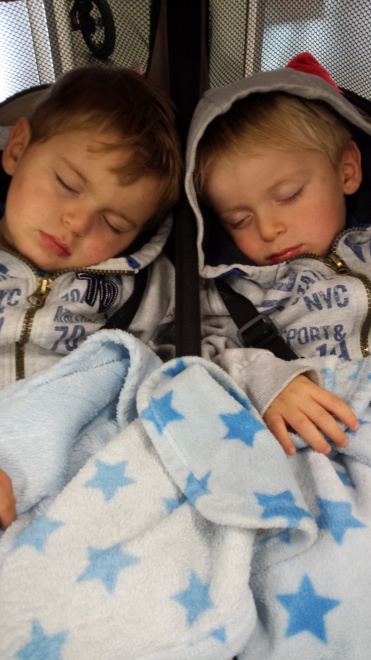 It's not my fault.