The group said Bobby Smith from Stevenage and James Dennis from Bishops Cleeve, Gloucestershire, have scaled the church, opposite the Palace of Westminster in central London.

The group, which campaigns for the rights of fathers to see their children, said: “Father’s Day is an emotional time for fathers denied access to their children.”

The men unfurled three banners on top of scaffolding which stood against one side of the building.

One read “Parental Alienation” another read “Give me back Elmo” and another stated “Daddy’s not giving up on you Elmo x x x”.

Three uniformed police officers stood at the foot of the Abbey watching the protesters.

And bemused tourists stopped and took photos of the sight. 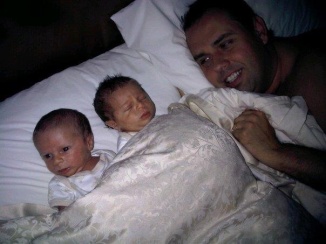 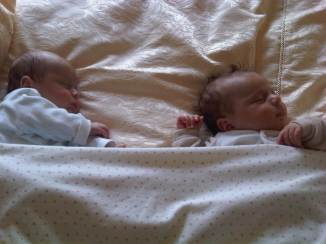 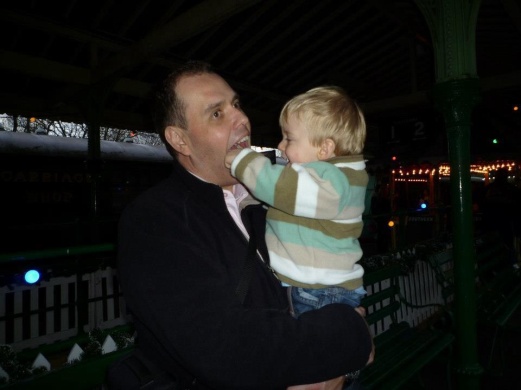 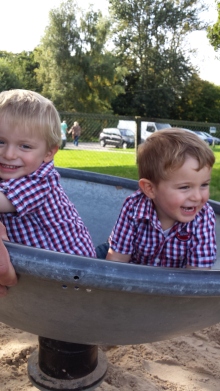 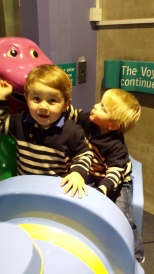 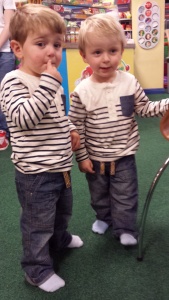 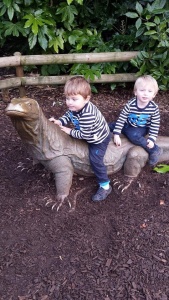